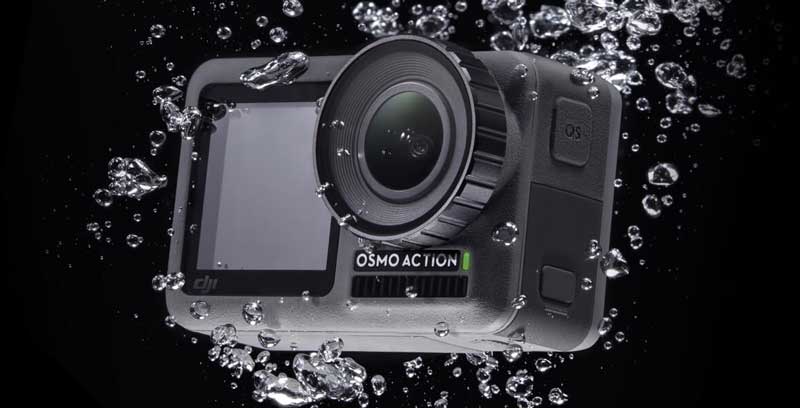 The DJI Osmo Action has just been released! As a long time user of DJI products and GoPro action cameras, I’m here to provide you with my initial thoughts. And if you’re just looking for the quick and dirty info and don’t want to read the whole article, the DJI Osmo Action costs $349 and shoots in 4K.

The DJI Osmo Action shoots at a couple of different resolutions. First on the video side of things, it shoots in the following resolutions and modes:

Video is also recorded at a maximum bitrate of 100 Mbps.

The Osmo Action shoots stills at 12.1 megapixels, which is a resolution of 4000x3000px. This is pretty much the same as most of DJI’s products, other than the higher end Mavic 2 Pro, Phantom 4 Pro, and Inspire series cameras. It can shoot single shot, countdown, timed, burst, AEB (which I think is awesome), and time-lapse at 4K.

RockSteady is DJI’s new algorithm that combined with EIS, delivers stable, shake-free footage. Thats their claim, but looking at the demo video on their website I still see a little bit of shake. Check out the dirt bike video yourself if you don’t believe me. And yes, it’s still awesome, but I can still see the slightest bit of shake. 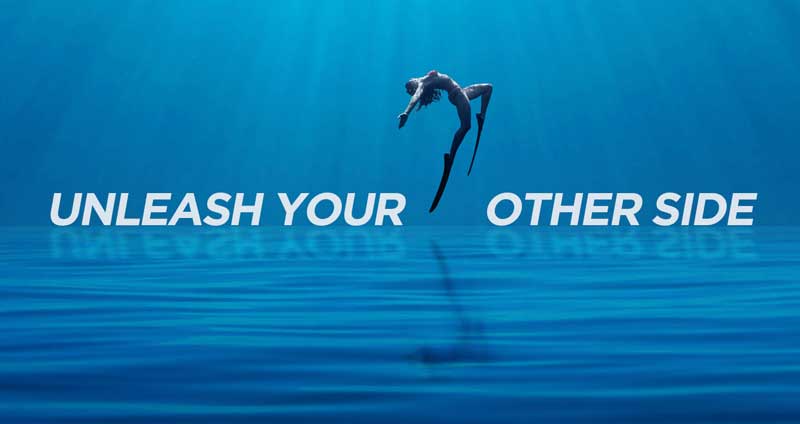 Based on the initial imagery we were provided with, it was easy to guess that this camera was going to be waterproof. The official stats say that the Osmo Action is rated to a depth of 11m, which is pretty good for most applications. Want to take it into the ocean? No problem. Want to take it on your motorcycle during a storm? Also not a problem!

The front screen, which is perfect for selfie mode, is 1.4” at 300ppi. The rear screen is 2.25” at 640×360, at a slightly higher 325ppi. Both have a brightness rating of 750 nits, which can be directly compared to an iPad at 600 nits, and the DJI Smart Controller at 1000 nits. Is it the brightest thing out there? No, however it’s definitely suitable for outdoor shooting in direct sunlight.

Keeping with the drone side of things, DJI has stuck with LiPo batteries to power the new Osmo Action. Battery power is 1300mAh, with a lifespan of 63 minutes when shooting at the highest resolution. Bump it down a little and you can extend battery life to 135 minutes. My only complaint about this is the charging time, of a brutal 90 minutes. That’s brutal when you compare charge times of the much larger Mavic or Phantom batteries.

The camera comes built in with bluetooth and wifi, and takes microSD cards up to 256 GB.

The DJI Osmo Action comes in right where the Osmo Pocket left off, at $349.

DJI is basically a gimbal company that now creates products around them, like drones and action cameras. The DJI Osmo Action is a big step up for those that are looking to create video in harsh environments, and need something more than the Osmo Pocket, or other Osmo series camera gimbals.

Will I be buying one? Well, I’d sure like to have one but I definitely don’t need it. I have an Osmo Mobile 2 which is great with my iPhone X, as well as an Osmo Pocket which is perfect for most of what I do. I have several GoPro’s that do the trick for the limited use that I give them, so unfortunately this time around, DJI isn’t getting my money.