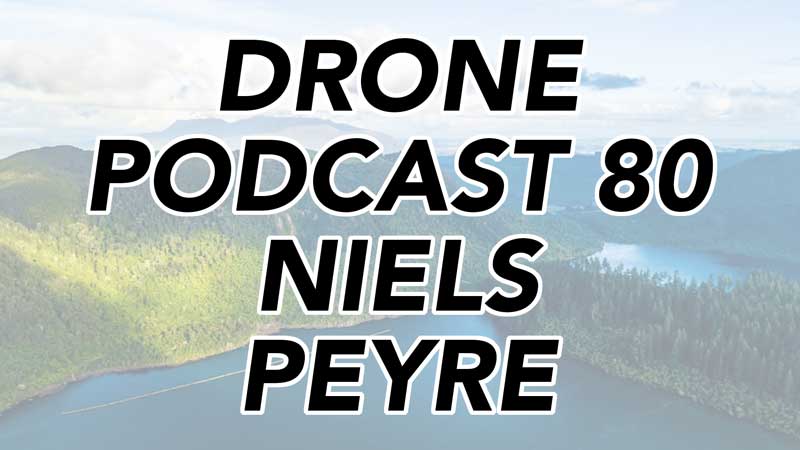 This episode is for you if you’re interested in drone mapping, and how to utilize drones on wind farms! This week we hear from Niels Peyre who is doing exactly that in both France and New Zealand! 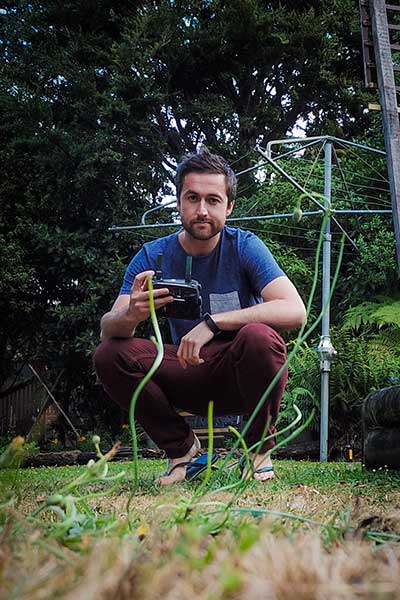 Niels has been flying drones for two years now, both in France and New Zealand. His girlfriend is from New Zealand, so he’s been lucky enough to spend time in both countries, while flying his drone for work. In this episode we get into the benefits of drone mapping on wind farms, and some of the cool little techniques that Niels is employing.

One of the concerns on wind farms is tree height. Previously before drones, Niels’ team would have to measure tree heights by attending the location, and measuring individual trees. Now with drones, they are able to capture imagery of large areas, and quickly calculate all of the tree heights. Why does this matter? Well, it all comes down to financial efficiencies! Higher trees will block the wind, create fewer revolutions, and overall lower the value of the wind farm.

Niels is flying the DJI Mavic Pro, as well as the Parrot Bebop-Pro Thermal. In addition to the Bebop thermal, he’s also had a chance to get his hands on the Parrot Anafi Thermal. I have had a chance to fly the Anafi, however the thermal is new and I think it’s an exciting new addition to Parrot’s fleet. If you’re looking for a small drone that is durable and won’t break the bank, be sure to check out Parrot’s drones.

On the mapping side of things, we discuss the differences between Drone Deploy and Pix4D processing. There are benefits to each, and Niels does a great job of describing which tasks excel on each platform.

Finally we discussed the rules around flying your drones in national parks. Specifically, we get into an example where I saw someone holding their drone in Banff National Park. When I said that he can’t fly that in the park, his response was, “I know.” Anyway, make sure that you follow the rules when you travel (or even in your own country). For those that are looking to fly in Canada, I’ve summed up the Canadian RPAS regulations for both domestic and foreign drone pilots.

I hope you enjoyed this week’s chat with Niels Peyre from France and New Zealand! If you know of any other drone pilots that would like to hear this, we’d love you forever if you shared it with them!